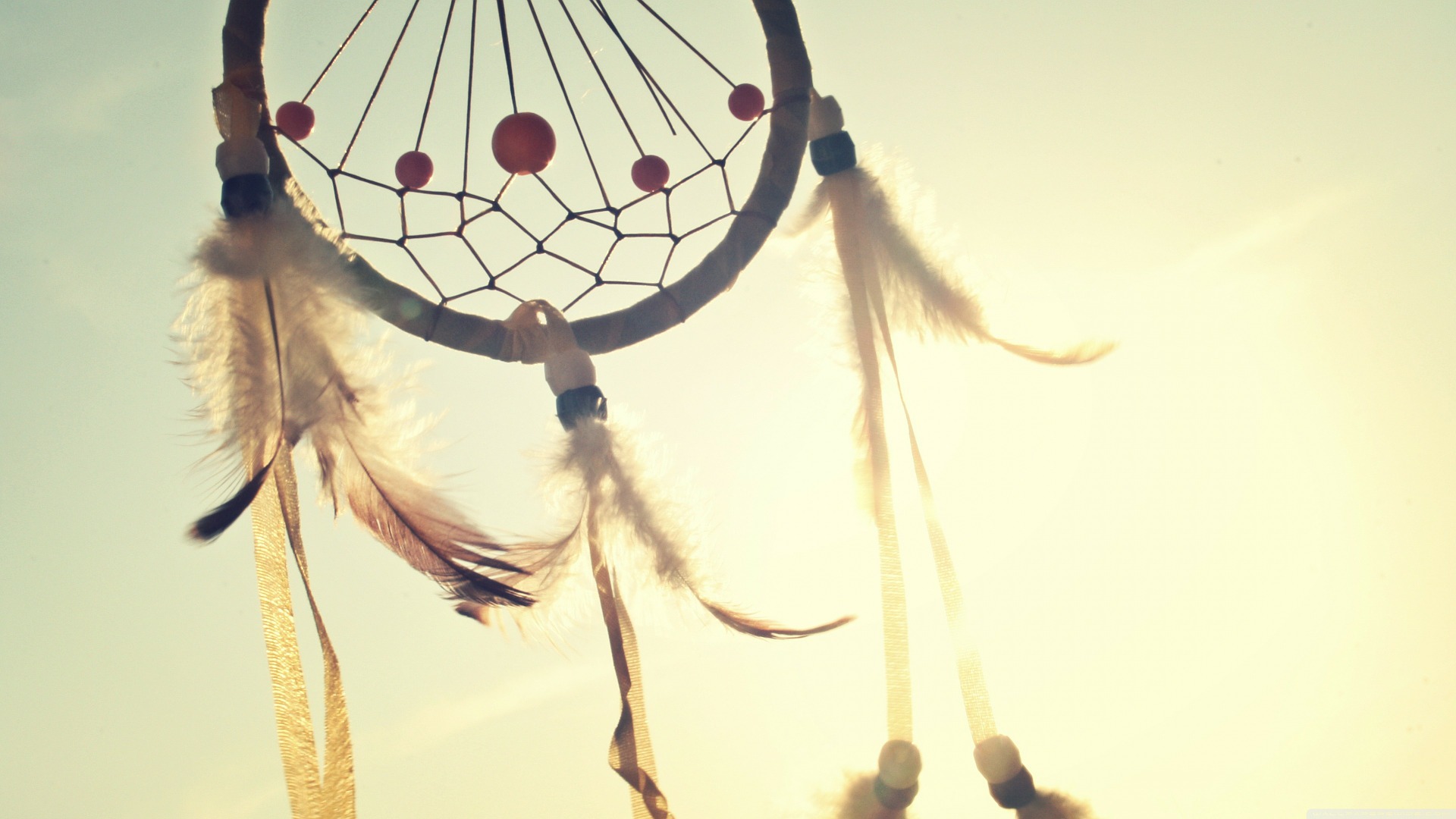 ALONE YET NOT ALONE is based on a true story. The Leininger family fled religious persecution in Germany and moved to America for a new life. They gave thanks and praise for the beauty in central Pennsylvania as they settled.

At this same time (1700s), the British and French were fighting over the resources of the new world. The Delaware warriors were stirred up and raided the homestead, kidnapping the two young daughters. The daughters were then raised in the native culture, but they never lost hope nor their faith.

View the trailer and don’t miss the film! 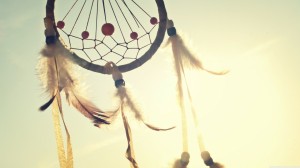