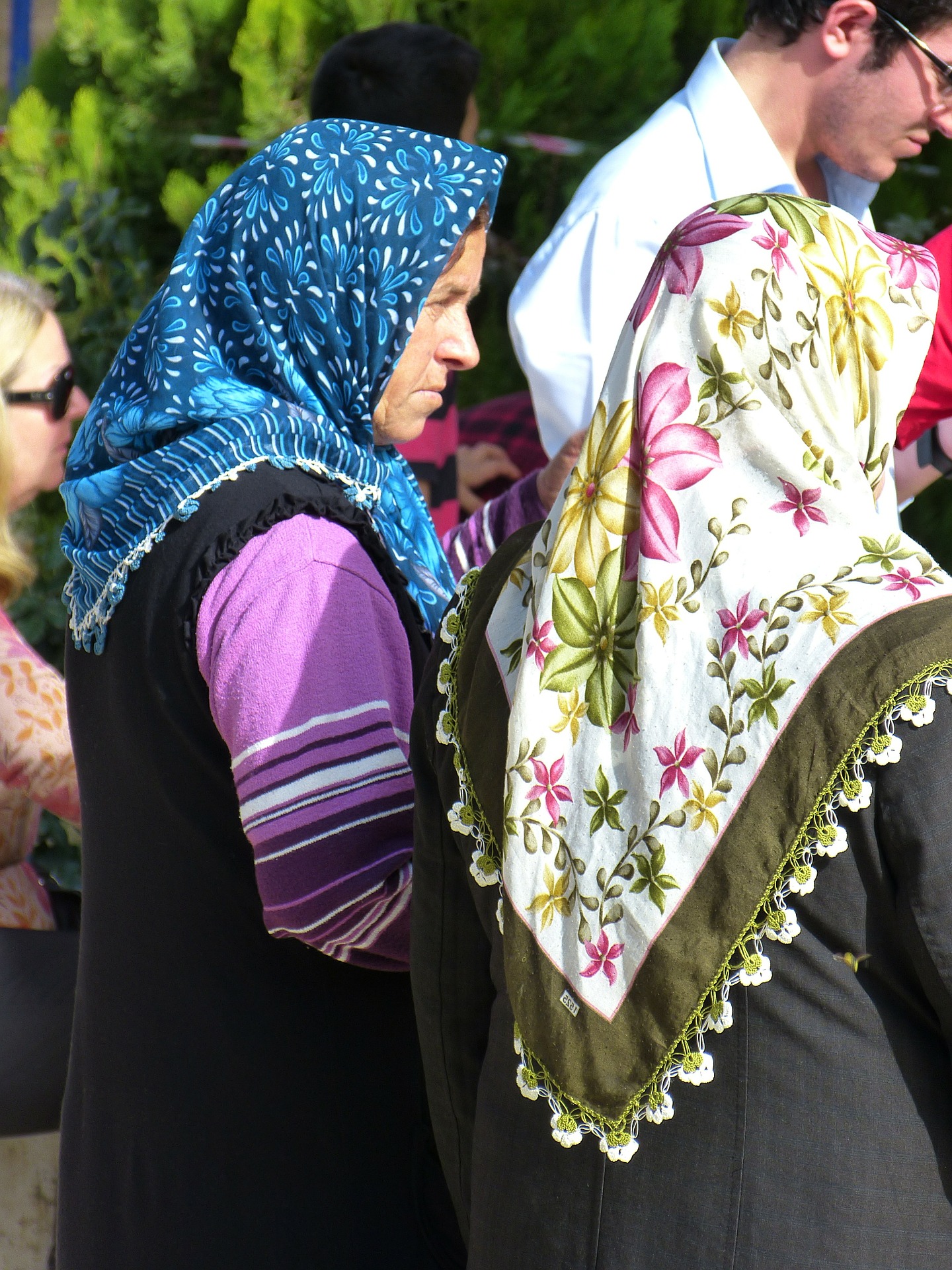 “Of the estimated hundreds of unreached peoples, here is a small glimpse of the reality that few know… 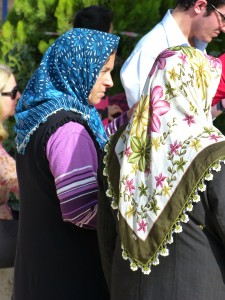