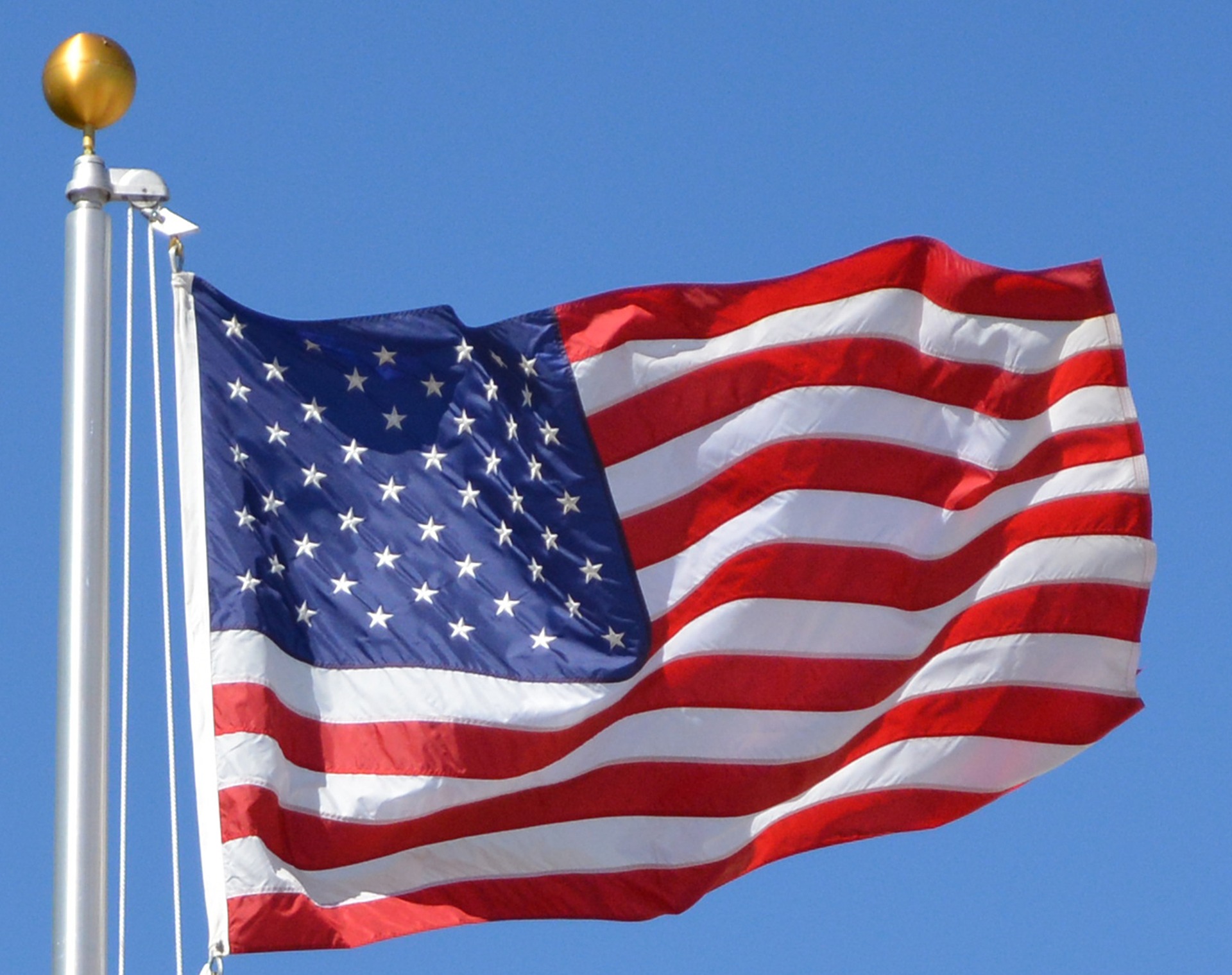 “The 20th century was called the Age of Migration. With 214 million people living outside of their countries of birth, the movement of the nations is happening at an unprecedented rate. The United States receives 20% of the world’s international migrants, making her the largest migrant receiving country in the world. While factors such as war, disaster, famine, and disease, “push” people from their homes, other factors, such as employment and education, “pull” people to new contexts.”

The World has come to celebrate with us. Happy Flag Day!