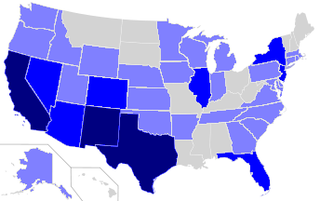 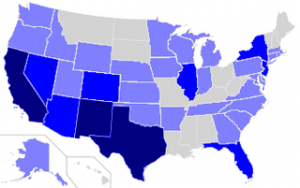 Hispanic religion is a way of life centered around family, values, rituals, and people.  Hispanic immigrants are flowing into our nation and they are transforming American religion. While Hispanic religion used to mean the classic Catholic religion, statistics show that they tend to follow the charismatic and renewal movements.  Actually, the majority see themselves as charismatics, compared to only 1/8  of non-Hispanic Catholics.  Hispanic faith,  practices, and views are influencing traditional Catholicism in our nation.