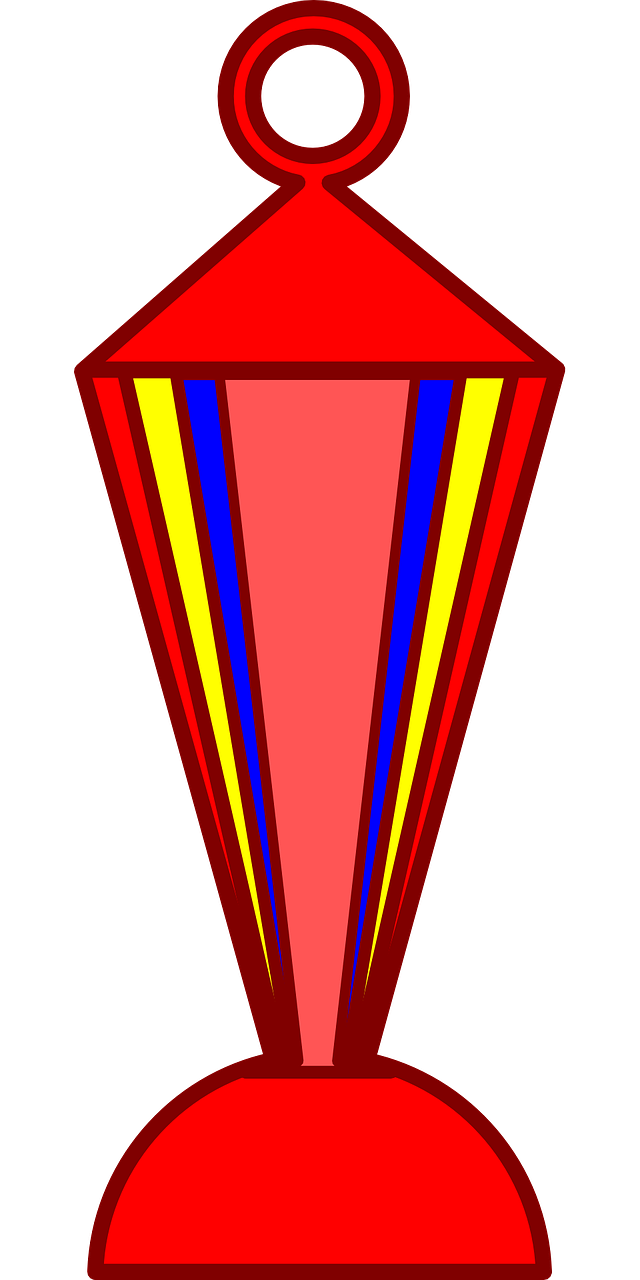 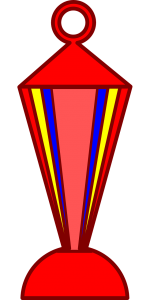 Ramadan, a month of daytime fasting, draws attention to our 3rd largest religion.  The Muslim population in the U.S. has increased most dramatically in the 20th century, due to a higher birth rate and the immigration of Arabs and South Asians.  About 72% of American Muslims are 1st or 2nd generation Americans.  2005 saw a great increase in the number of Muslims becoming legal residents (96,000).  And so today, it is likely you have a Muslim neighbor, coworker, or classmate.