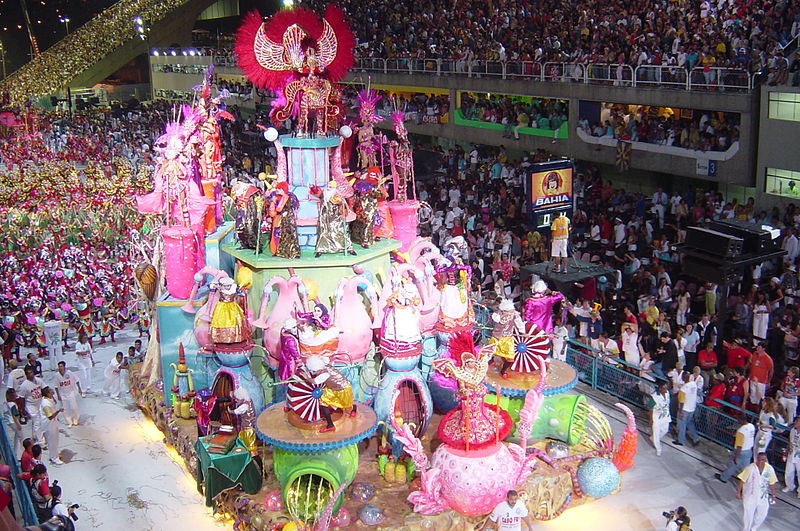 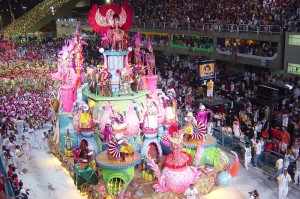 Brazilian Day is celebrated in early September in cities across our nation.  Brazil‘s independence day was first celebrated in NYC in 1984 along 46th St, now known as “Brazilian Street.” In time, it became a huge event attracting more than one million people and New York City is thought to have the most famous Brazilian attraction outside of Brazil. Like most festivals, it wouldn’t be complete without music, dancing, handcrafts and of course… food! Some cities will celebrate this weekend and others are waiting till the first full weekend in September.