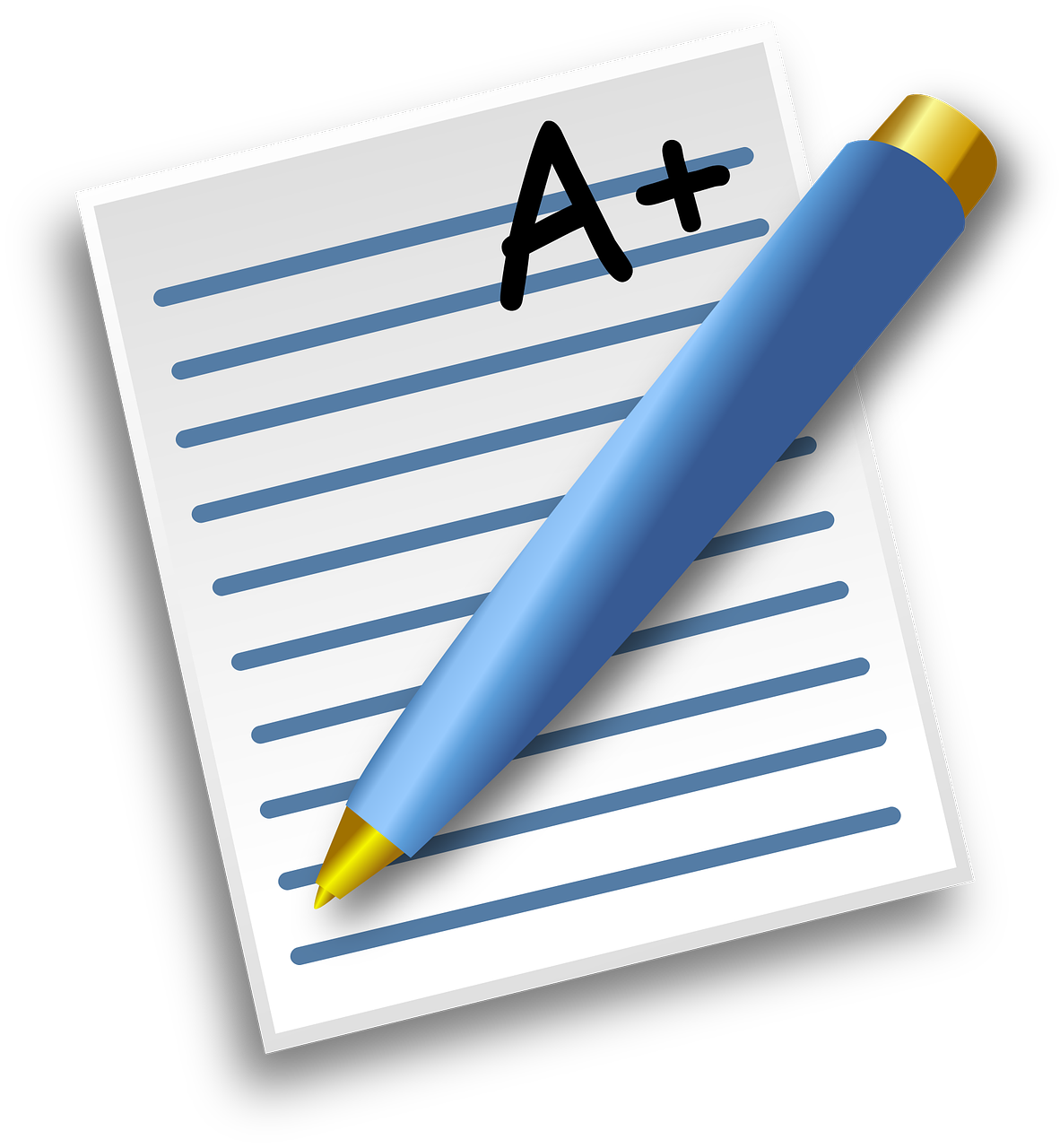 Match the cities listed below with their corresponding large immigrant population: 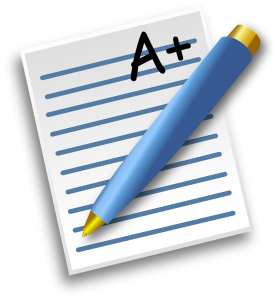