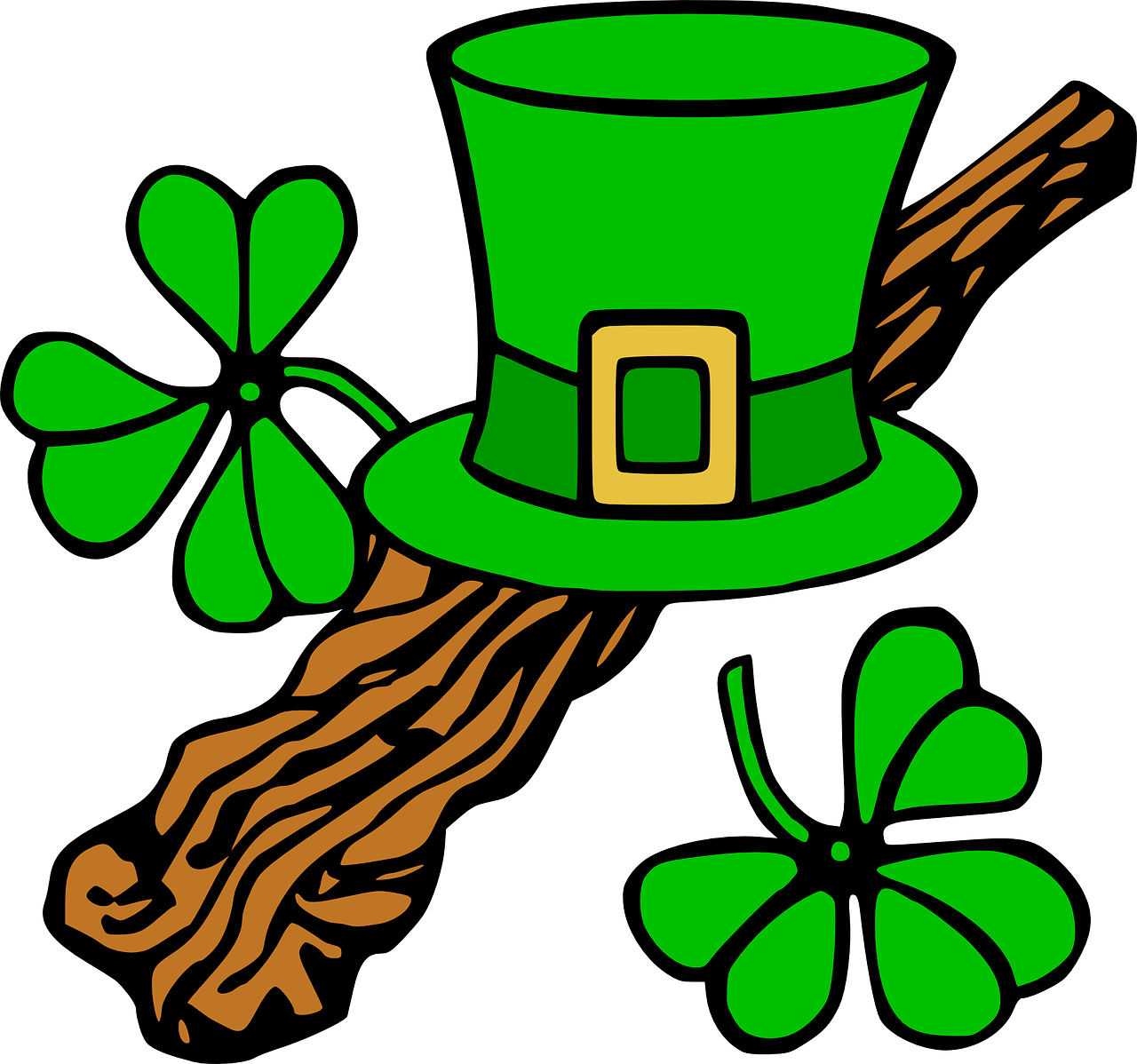 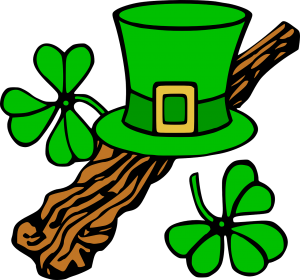 The 33rd annual Great Irish Fair celebrates New York City’s tremendous Irish-American heritage on September 13th and 14th! 100% of all the proceeds go to the Catholic schools in Brooklyn and Queens. There is something for everyone in the family: 5k run/walk, Irish bands of all sorts, traditional dancing, great ethnic food and drinks, and plenty of children’s attractions.

Though most Irish speak English as their first language, the JESUS Film can be downloaded in Irish Gaelic.