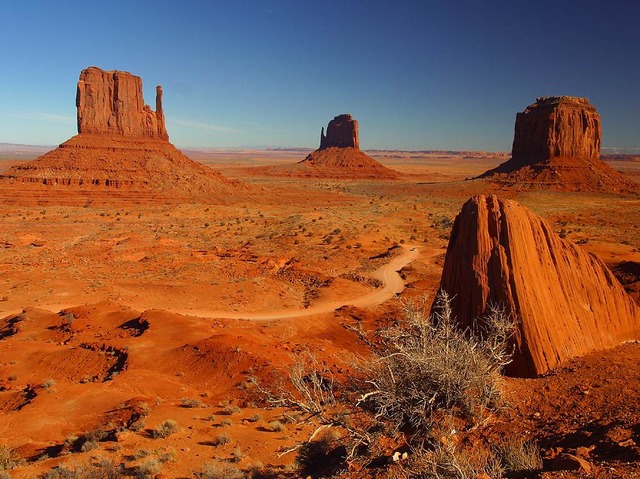 In honor of the Native American Pow Wow being held this weekend in FDR State Park, please consider the following trivia question:.

What is the first major movie to be dubbed into the Navajo language?

Well, here is Wikipedia’s list of films where Navajo is wholly or partially spoken: 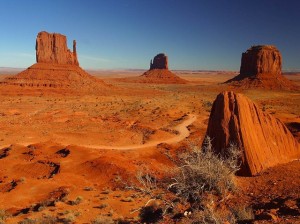 And of course, we would like to say The JESUS Film (we have it Navajo), but it is not considered to be major.

So… the first major movie to be dubbed into Navajo is…