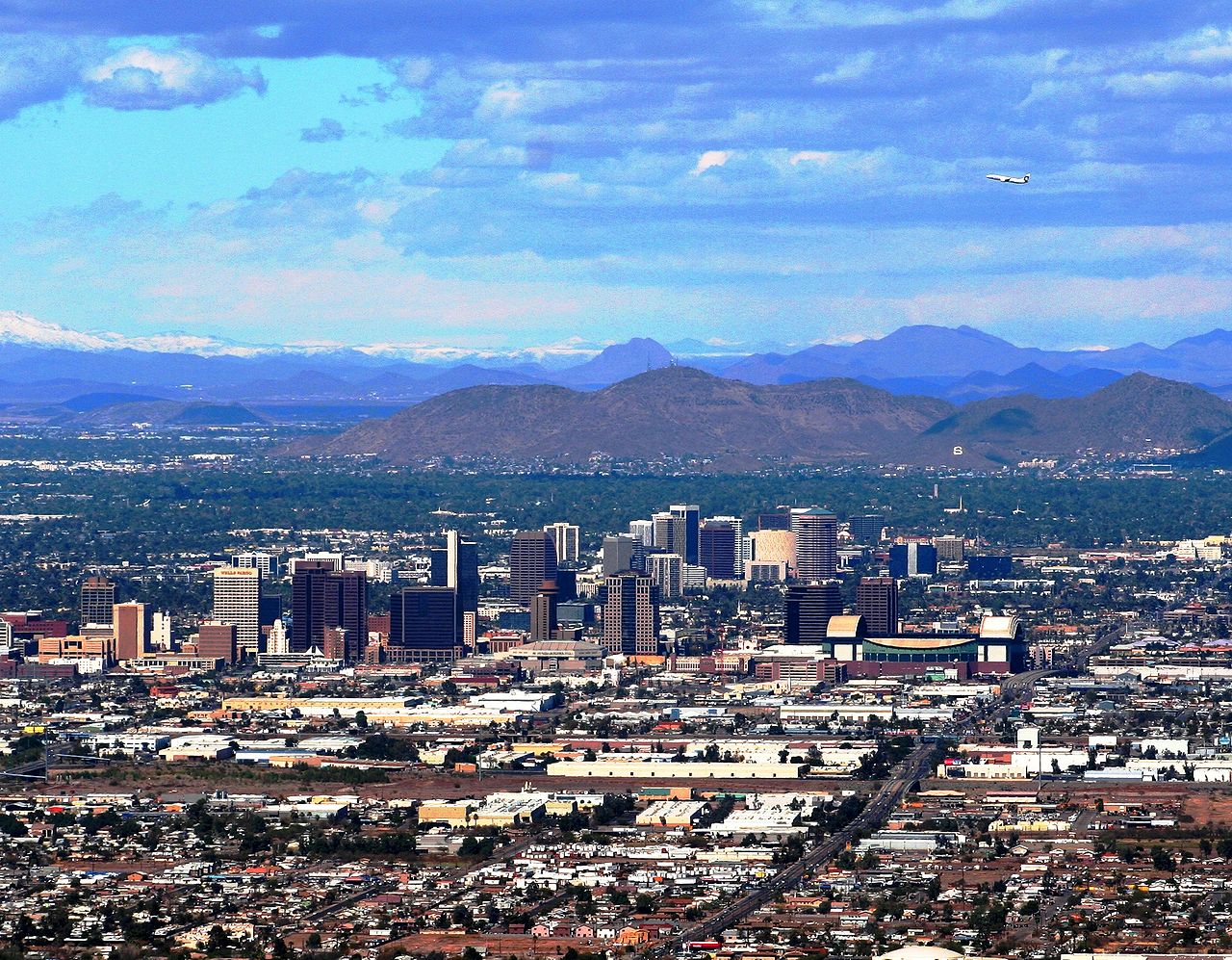 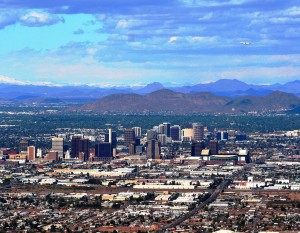 All sorts of Arab-American events take place throughout the year across our nation like education panels, networking events, awareness efforts, cultural activities and community services.

One huge Arab-American festival is taking place this weekend (October 18th & 19th) in Phoenix.  It is the largest multi-cultural event in Arizona; 25.000 attend each year.  There is everything from a hookah lounge to dancing and singing to live performances to children’s rides to international foods.  How about some kabobs, shawerma, gyros, hummus or falafel?