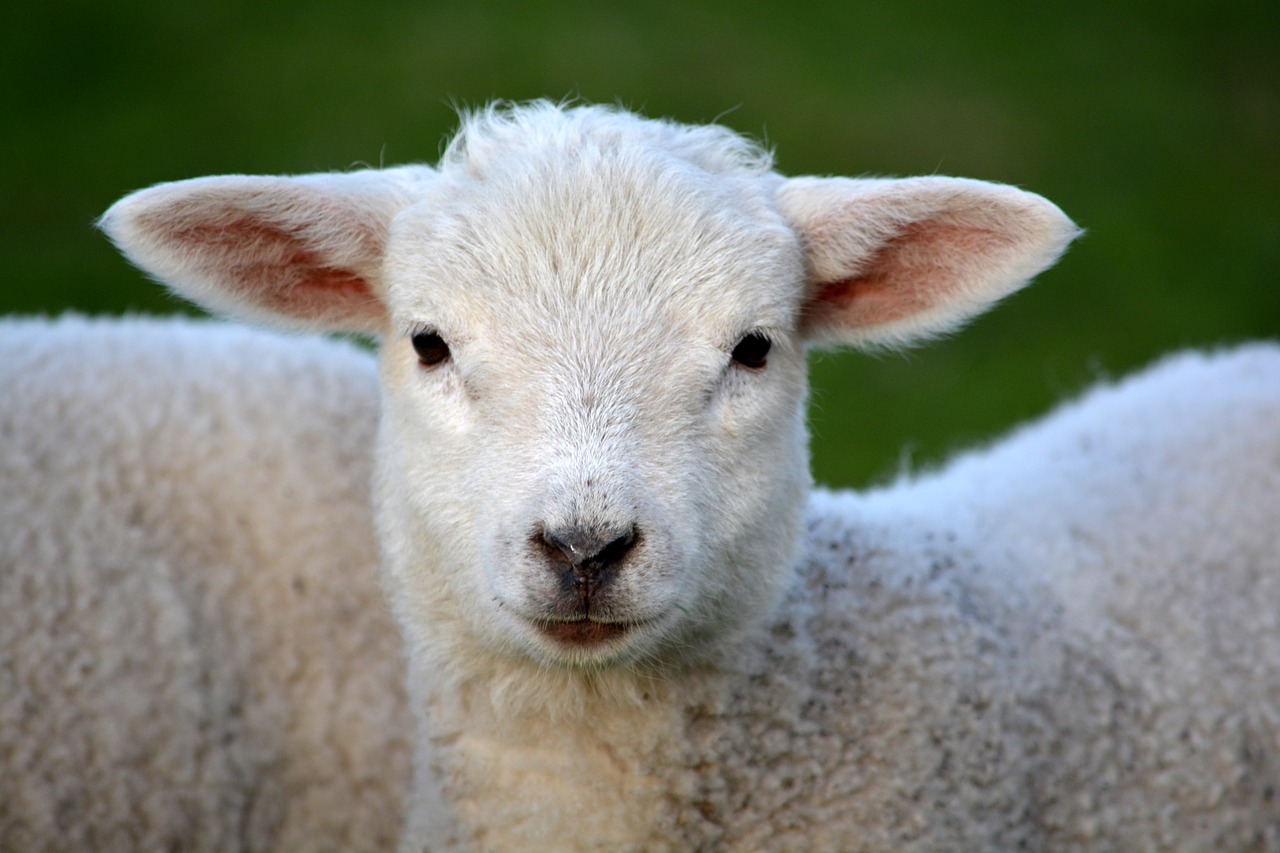 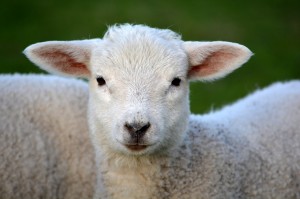 Eid al-Adha (Festival of Sacrifice) begins at sundown this Saturday and concludes the season of Hajj pilgrimages to Mecca. It honors the willingness of Abraham (Ibrahim) to sacrifice his promised son. Ishmael (Ismail). Here’s the story:

“Eid-ul-Adha celebrates the occasion when Allah appeared to Ibrahim in a dream and asked him to sacrifice his son Isma’il as an act of obedience to God. The devil tempted Ibrahim by saying he should disobey Allah and spare his son. As Ibrahim was about to kill his son, Allah stopped him and gave him a lamb to sacrifice instead.”

Eid al-Adha is a time for prayer, family gatherings, and giving. In some places, like in Chicago and Orlando, a mosque can draw thousands of Muslims.  It is fitting that families (who can afford to) traditionally sacrifice a sheep, giving a third to friends and a third to the poor.  Throughout the US, Muslims will gather in parks this weekend  for family fun.

Pray for those receiving DVDs.