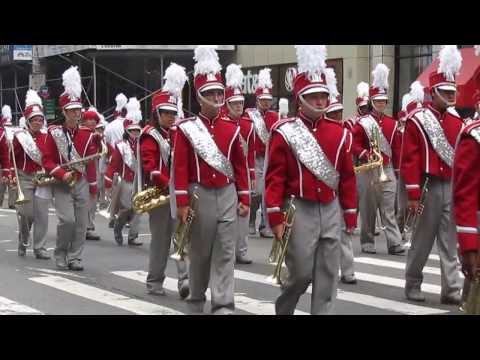 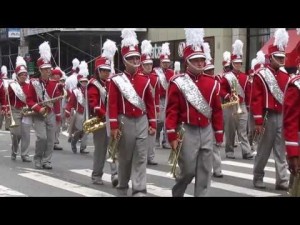 General Casimir Pulaski was a Polish nobleman and hero of the Revolutionary War; he died at the Siege of Savannah fighting for the United States.  In 2009, 230 years after his death, President Barak Obama along with the Senate and the House made Pulaski and honorary citizen!

The parade includes dancers, schools, organizations, sports teams with mascots, scouts, ambassadors and representatives… all Polish! The 2014 theme for the parade is the “Canonization of Blessed John Paul II“!