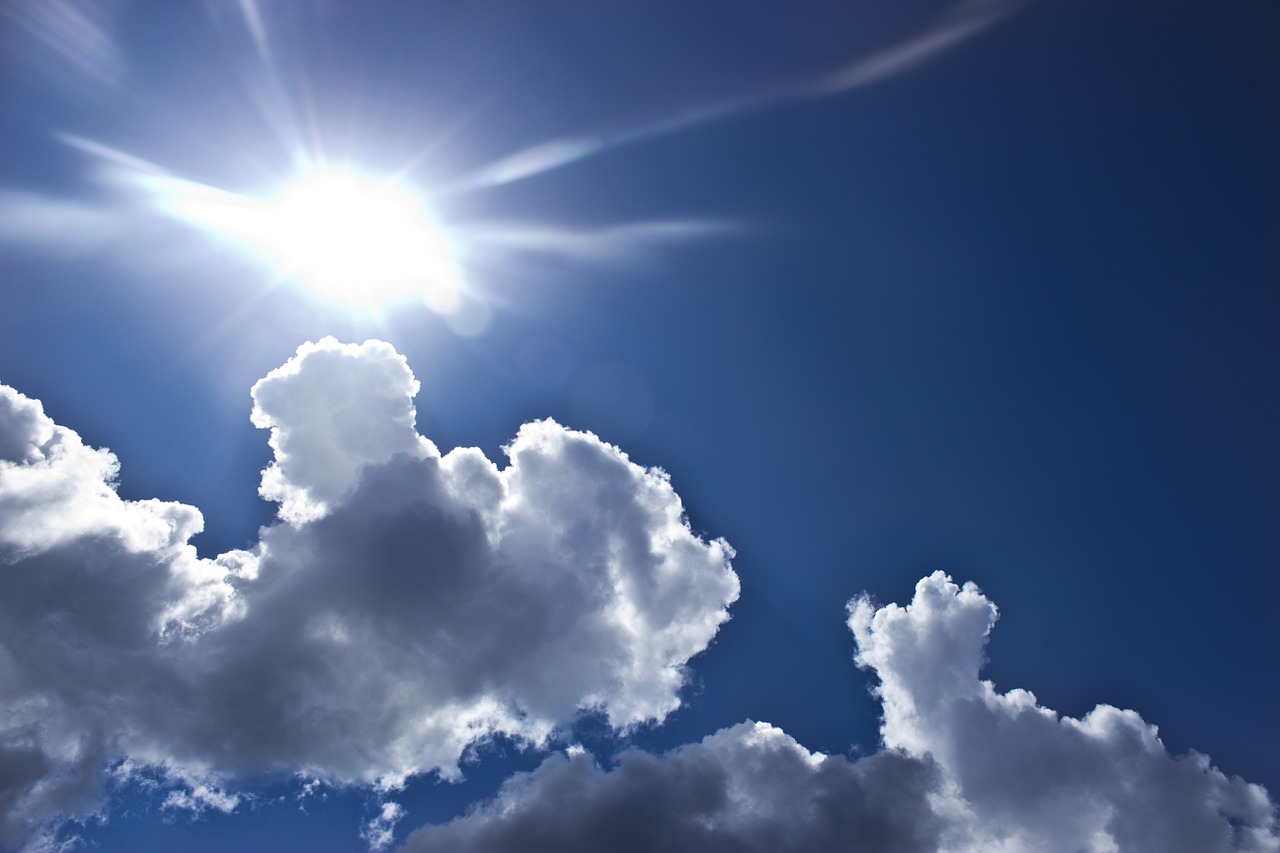 Do you have a loved-one who has yet  to make a decision for Christ?  Here’s a story from one of our partners in the Toronto area: 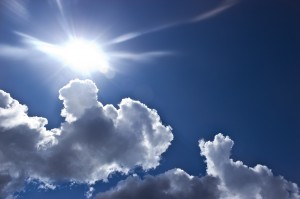 Most of you know by our last name that we were Muslims but did you know that the better half of me was a Hindu? Yes, my wife was a Hindu, she became a Muslim by name only so we could get married and by doing so, my Muslim family was happy. [My wife] came from a very strong Hindu background and when we both accepted God’s invitation to become His children, we started praying for both of our families Muslims/Hindus. Here’s the good news, we have been praying and sharing with my father-in-law for about 36 years, he is now 91 years old and he will be baptized on December 14, 2014 (PTL). For all  these years he resisted Christianity, even though most of his children had converted. A Hindu family member from the USA was visiting him and she asked him a question as to what kind of funeral service he would like to have when he dies, he replied, “I want a funeral for who I am and that is I am a Christian.” Folks, never ever stop praying for all your family member, your friends, your co-workers and your neighbors. After all these years of sharing and praying for my father-in-law, at the age of 91, he says yes to our Lord and he will be baptized, yes our God is good all the time and in His time.