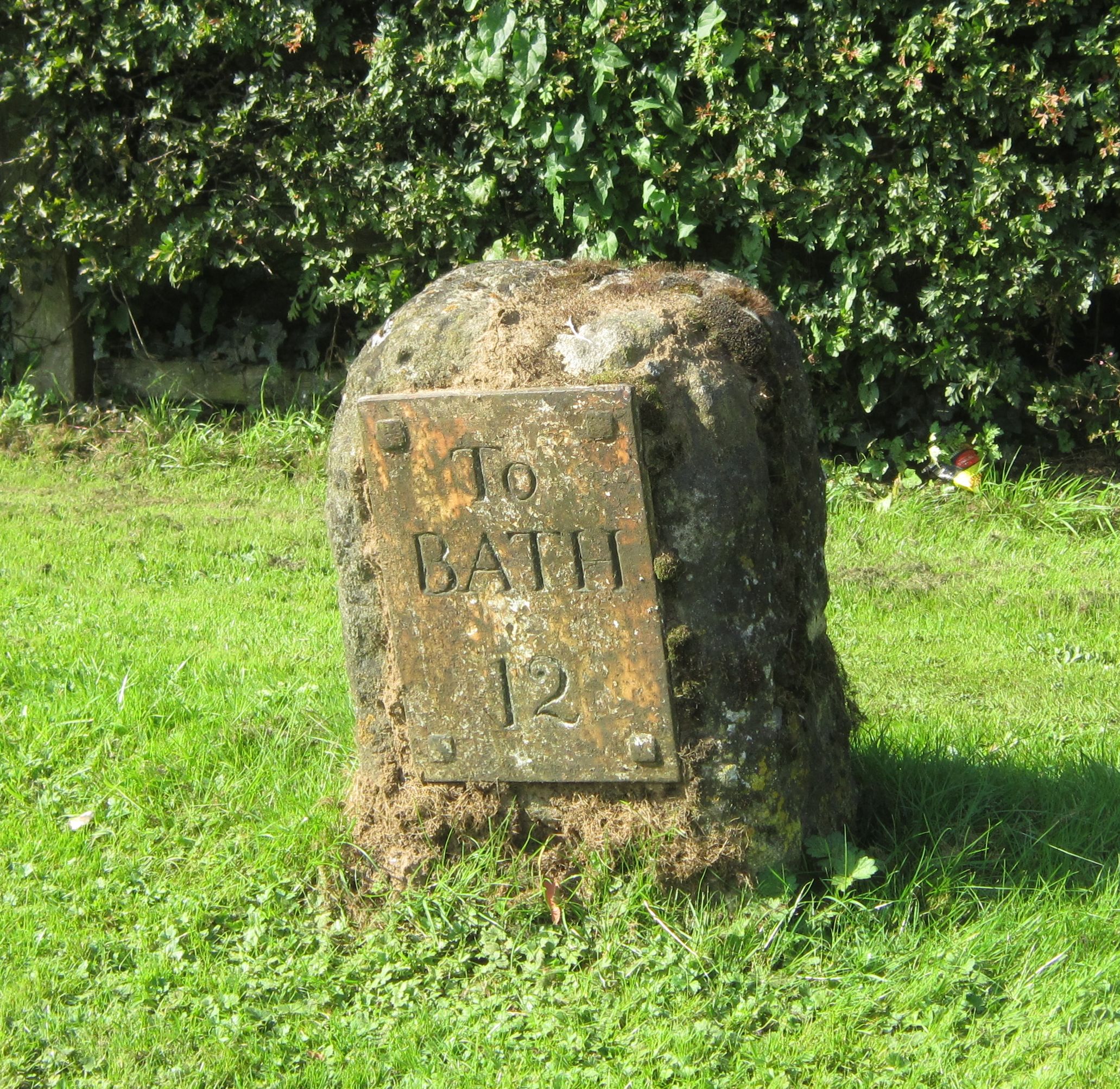 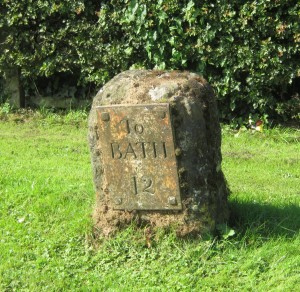 Please pray that God will use the story of JESUS to transform the lives of those from every nation who have received a DVD!