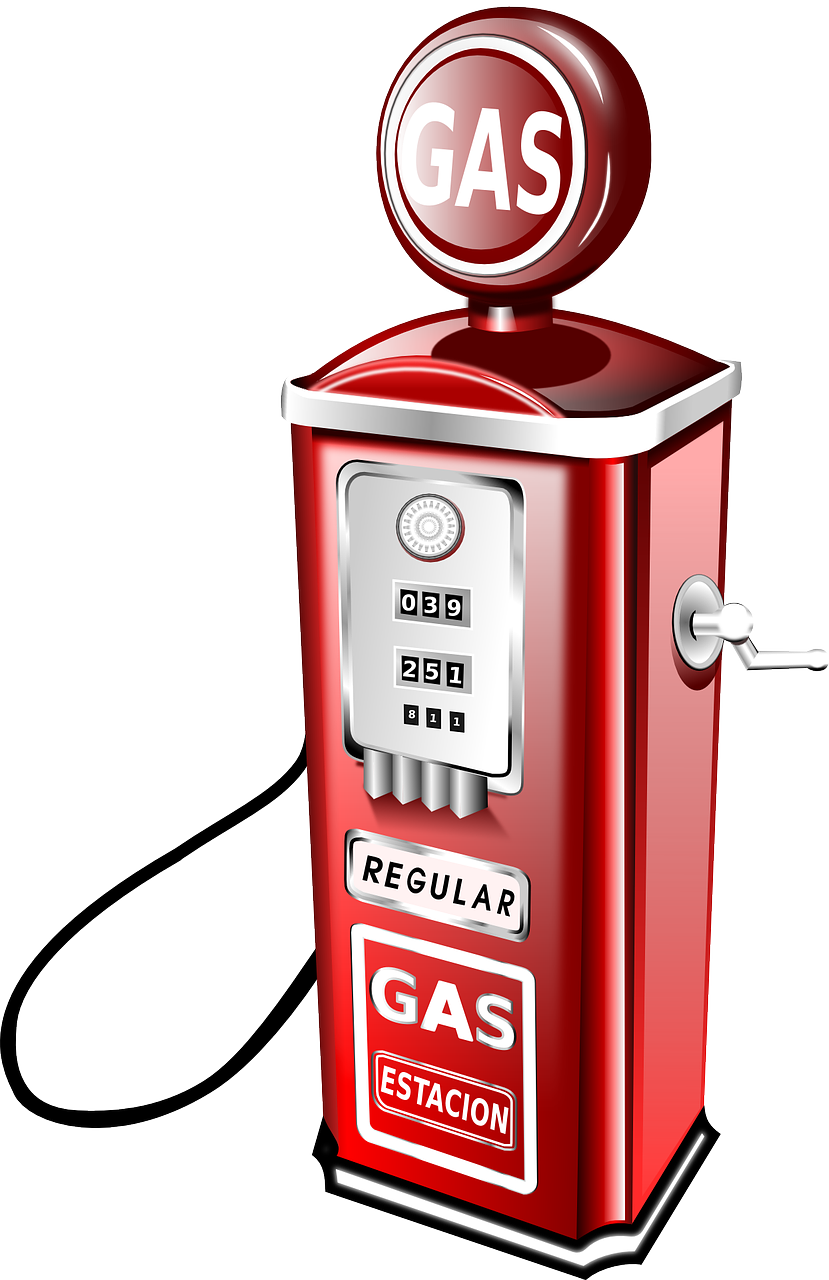 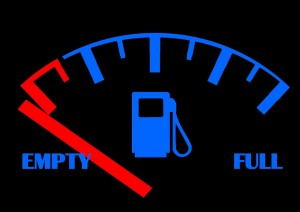 The JESUS Film Project shares this story: “Fill ‘er Up!”

“After running out of gas, a ministry partner named Tom walked to a nearby station to purchase a gas can and some fuel. He noticed that the man who was helping him had an accent and learned that the man was from the Middle East and spoke Arabic. Tom took the opportunity to tell him about the new “JESUS” film app. After Tom filled the gas can and was leaving, he noticed the man watching the “JESUS” film in Arabic on his computer. Running out of gas has never been so productive!

We have a JESUS DVD (also containing ‘Magdalena: Released From Shame’ for women) in seven dialects of Arabic.