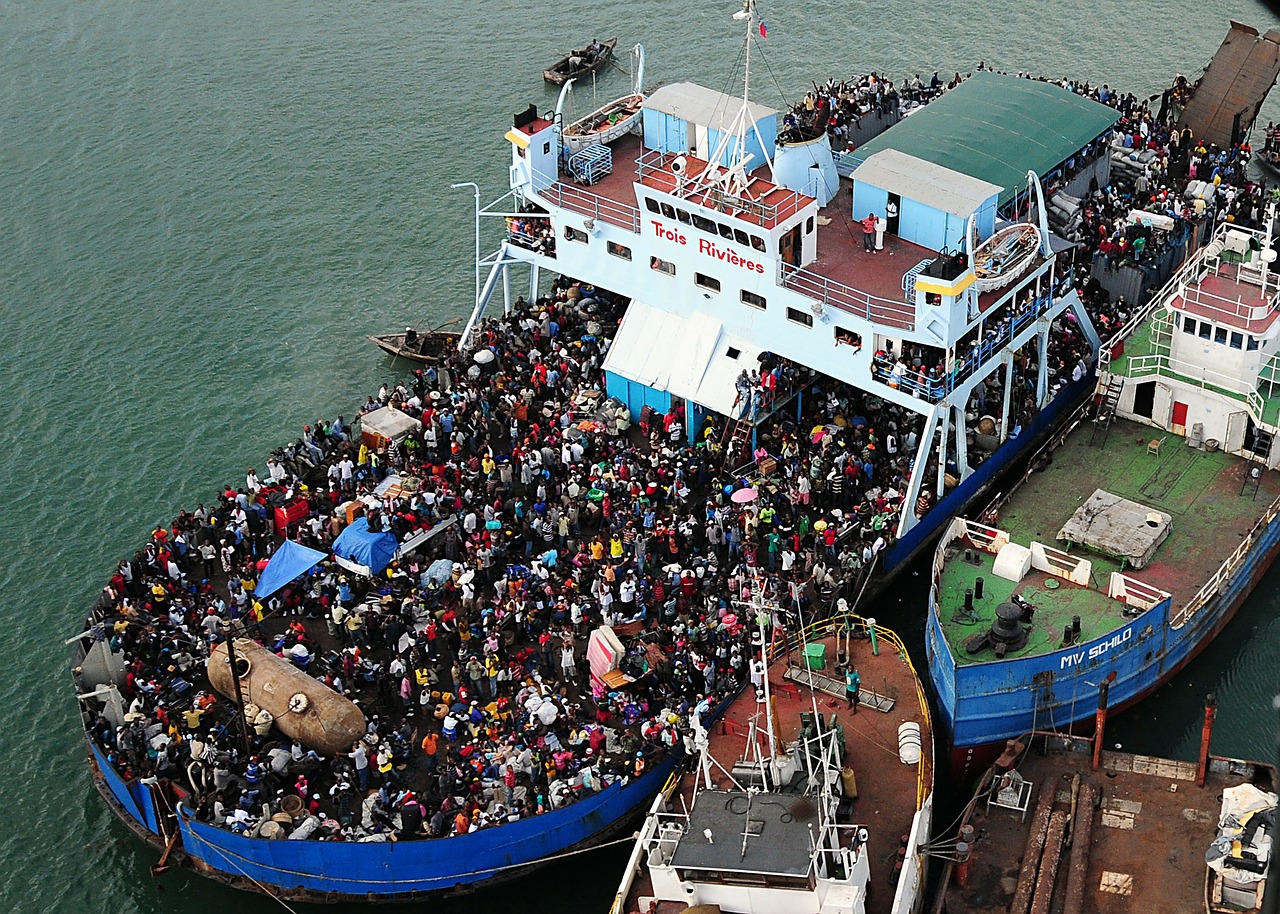 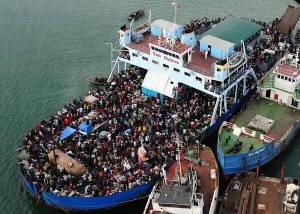 During a 2014 JESUS film showing in a mountainside village 25 miles north of Port-au-Prince, Haiti, a young woman watched with intensity. The Holy Spirit opened the heart of this 19-year-old to accept the only true sacrifice that could give her eternal life. When JESUS Film® team members met with her the next day for follow-up, they discovered she was not the typical adherent to ancient superstitions and worship of false gods. She confessed she had been preparing to become a Mambo… Haitian Creole for a voodoo priestess. Now filled with the zeal of a sincere commitment to Christ, she burned all of the handmade idols in her home. Praise the Lord for giving this precious young woman the courage to go against tradition as the first teenager in her community to reject witchcraft and live for Jesus!

In the United States, our population with Haitian ancestry is about 975,000 while Canada has about 200,000. The number of Haitians in the US tripled between 1990 and 2012. The top states where they have settled are Florida, New York, New Jersey, Massachusetts, Georgia, and Maryland,

Consider using our multi-language JESUS DVD (code M2L) for countries with many seafarers to reach the Haitians in their own heart language!