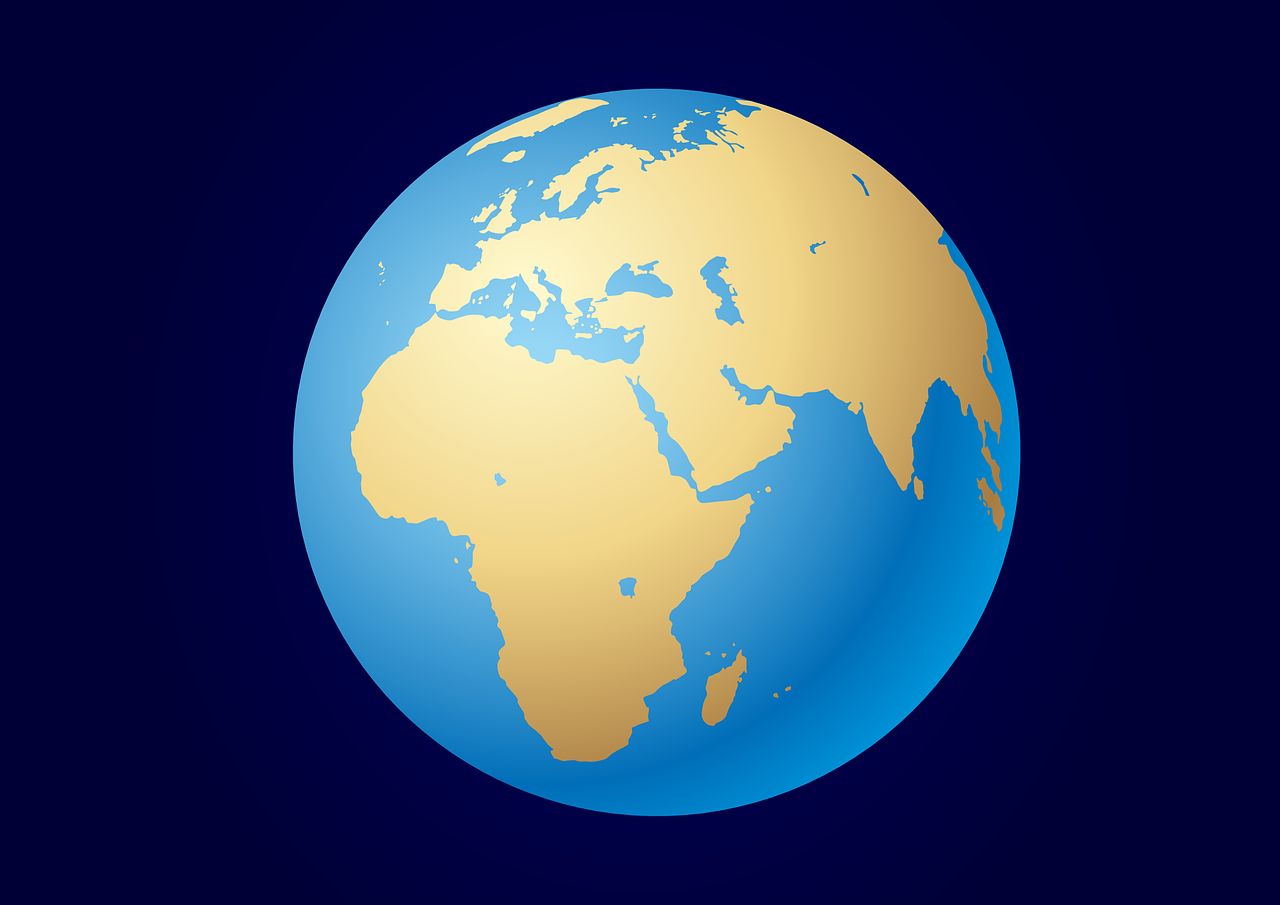 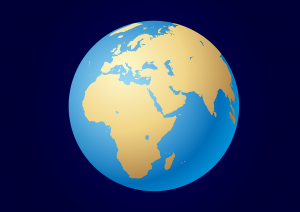 The team gathered for prayer 20 minutes before the French version of JESUS started showing. Suddenly two men walked up to them, expressing anger and their disapproval of airing the film. They said, “We don’t want people to come to share anything about the gospel.” When the team members heard these words, they began praying specifically for God to open the hearts of these two men. As the film began they noticed the men standing far from the screen. They continued praying for them and watched as the men began slowly inching forward. Step by step they came until they reached the chairs and sat down. At the end of the film, when an invitation to receive Christ was given, team members were amazed to see these two men raise their hands and say, “We want to come to Christ.” When asked to stand up, they did. When asked to come forward, they did. One team member recounted: “We were really surprised to see our God move through prayer through this event, and they came to Christ. … they were so opposed and angry about the showing, but maybe it was really a spiritual battle, and Christ won.”

For more stories about how God is changing lives through the JESUS Film, click here.

You too can easily share the JESUS Film with our multi-language DVDs!