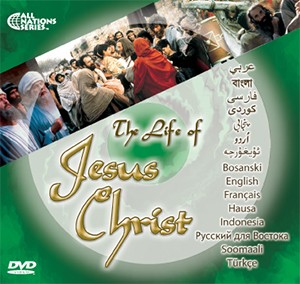 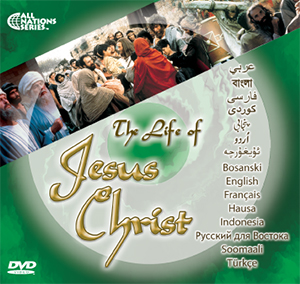 A non-Christian woman living in a Middle Eastern country received a gift of a multi-language DVD of JESUS. When she saw that one of the film versions on the DVD was in an East African country language, she offered it to her house helper who was from that country. The young African woman watched the film and was in tears by the end of it. She went to her employer and asked her to explain the gospel and teach her how to become a follower of Jesus. The Middle Eastern woman did not know what to do, so she began watching the Arabic version of JESUS on the same DVD. She herself was so moved by the story of Jesus that she wanted to follow Him as well! Together, the two women bowed and prayed to receive Christ as their Savior. Following this life-changing event, they contacted a church for copies of the New Testament to continue learning and growing in Christ.

~Story from the JESUS Film Project

~Note: we have multi-language DVDs for you to give to your friends from the Middle East.