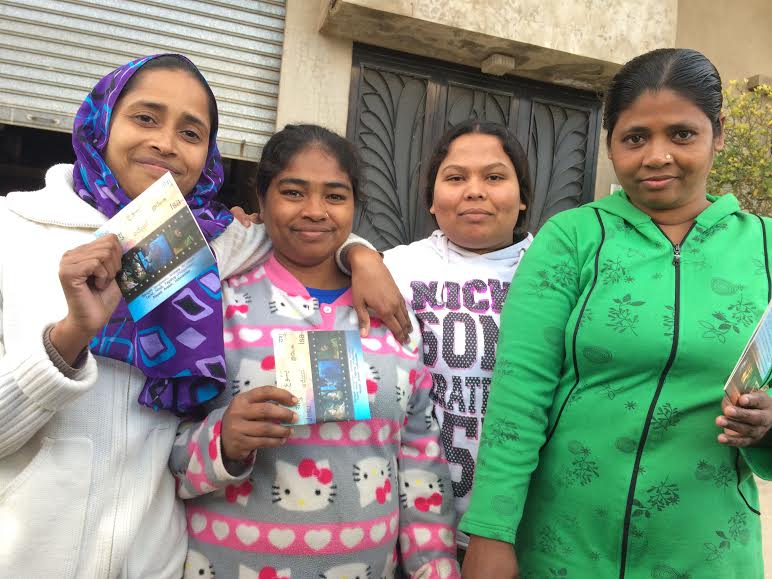 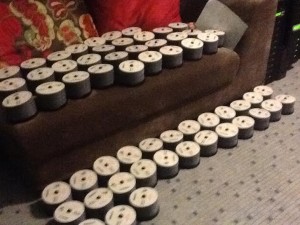 One of our partners, Steph with MECO, recently reported what God is doing in multi-faith, multi-cultural Lebanon. She has distributed 260,000 JESUS DVDs over the last 5 years! Yes, a quarter of a million DVDs in 16 languages were produced locally! 100,000 of them have been given to Iranians visiting Beirut. Another 100,000 were given to migrant workers. The remaining number went to Lebanese and other Arabs. 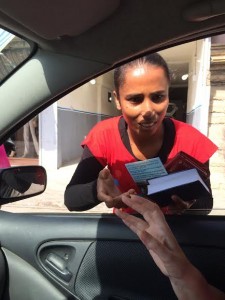 She tells the story of a Sri Lankan woman in prison who had seen the film. A foreign woman had driven up beside her, rolled down the window and handed it to her. She took it home and watched it with her Buddhist roommate who cried her way through the film. A few more of the maids coming through the prison system have since seen the film.
Our partner noted that even when people don’t have access to a DVD player, they don’t throw the DVDs away. Rather, they pack them into their luggage for when they return home 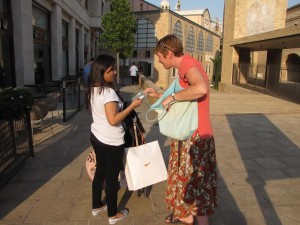 .
Migrant churches also use the DVDs in their church outreaches. At a recent conference for four Ethiopian churches, the women took 4500 for distribution, They would have taken more, but supplies ran out.
Ask God for opportunities to give the “JESUS” DVD – Middle Eastern Languages! (MEL)  We also have a special version for women: “Magdalena: Released From Shame” – Middle Eastern Languages (W1L).
Toggle the Widgetbar