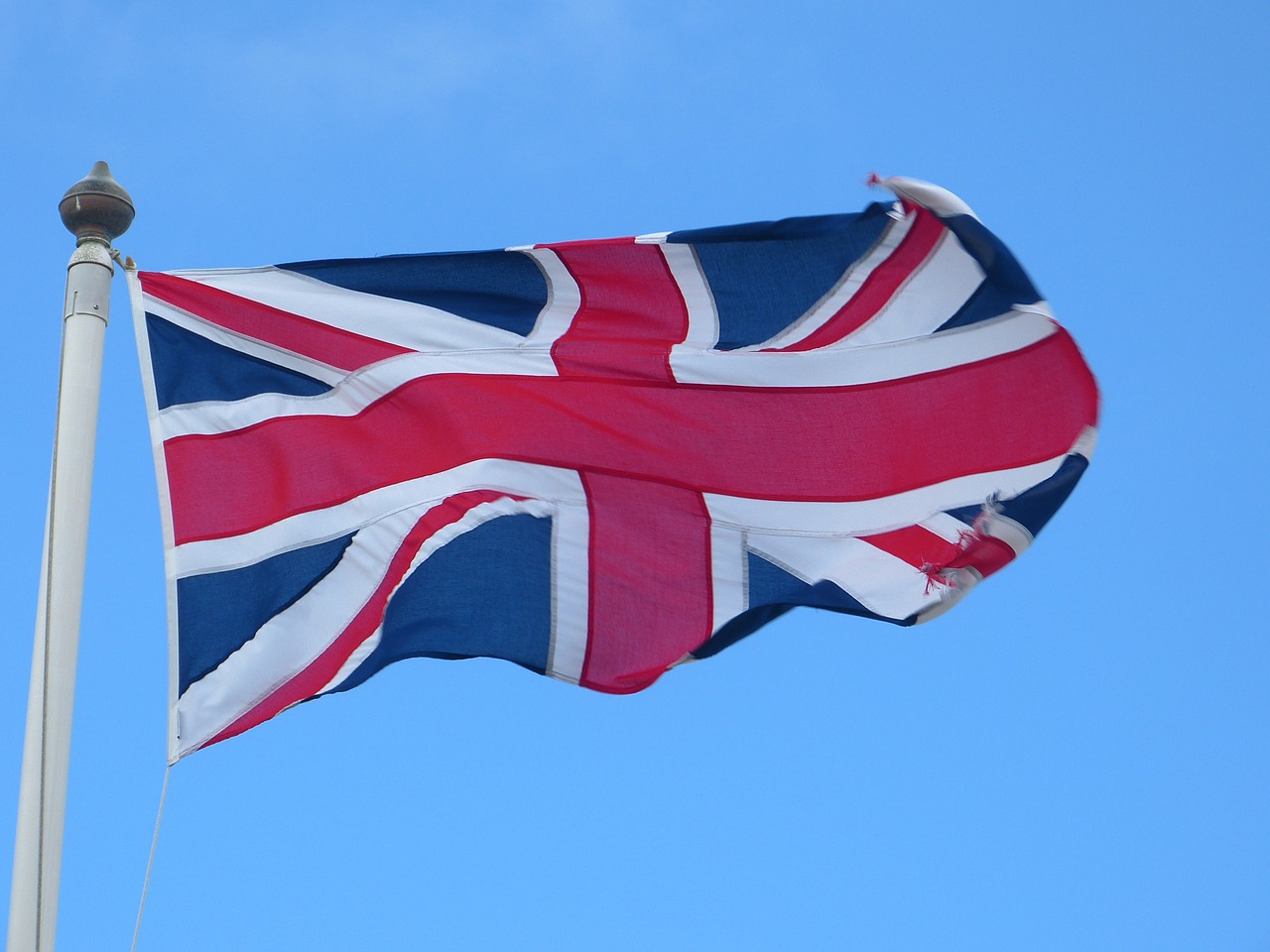 A partner reaching Internationals in the UK reports: 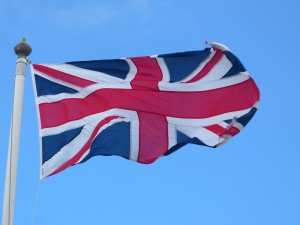 “Over the month I distributed 637 copies of the JESUS DVD in 49 different languages and dialects, including:

Ask God who you can reach in your world!