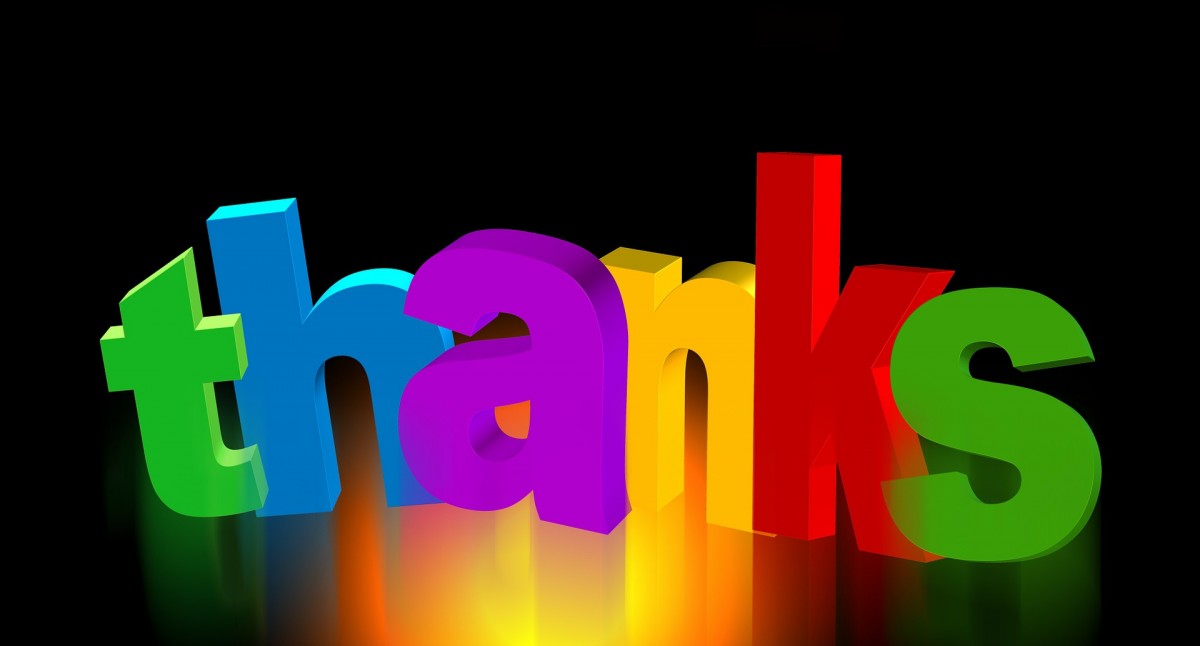 While on a flight to Austin, TX, one of our staff shared the Jesus Film Media™ app with the man sitting next to him. The man reacted with great excitement, saying:  “I recall watching the original JESUS film as a child as far back as my memory can serve me. The movie had a profound effect on my life, as at the time it was the only Christian cinematic material available to us in the Middle East, and it was translated into Arabic. I can nearly recite the movie line by line, as I have watched so many times due to the feeling of hope it delivered to a Christian living in that part of the world. I want to thank the team, cast and crew and anyone involved in the making or production of this movie, as it had a far-reaching impact on many people in the Middle East.” 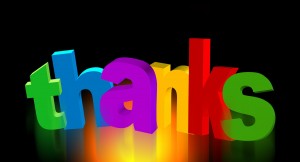 Note: you can hear and share JESUS in Arabic with several of  our multi-language JESUS DVDs: