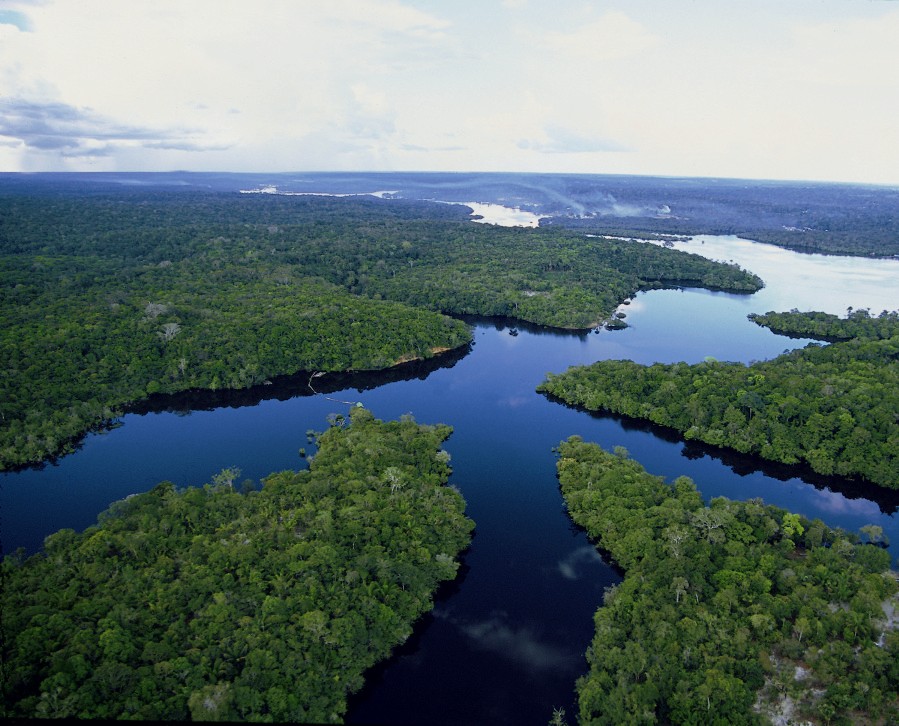 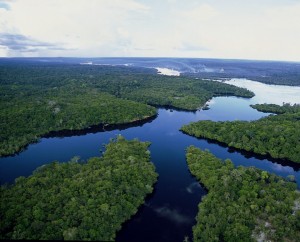 An International partner, living in Canada, reports:
There is excitement in the air in Guyana! By the grace of God, we reached every home with JESUS DVD packets. Our target was 30,000 homes this trip and the mission was accomplished. We took many long steaming-hot walks to get to the homes, but God gave us the strength. We arrived there on Saturday morning and I preached on Sunday morning. The title of the message was “What Does It Mean to Walk with God.” which focused on the life of Enoch. An altar call was made and about 30 folk came forward (PTL).
Our God is amazing… we went into the interior of Guyana and the Lord provided “the chief of all chiefs” to be our guide. He is also a pastor. The interior is where the “Buck people” live, the Bucks are made up of Arawaks and Caribs. My heart was broken as 95% of these folks do not have Bibles. They were so excited and happy when we presented them with a NT. One indigenous pastor told us that only yesterday his church members were asking him when they going to get some Bibles. They were praying and the next day we showed up with a box of Bibles and other materials.  He was speechless.
Our guide will be meeting in July with all the chiefs and he will give them boxes of Bibles, DVDs and other study material to take back into the tributaries of the Amazon jungle, all the way up to the Brazil boarder (PTL).
Imagine this… throughout Guyana, people from all backgrounds are so excited to hear the Good News about Jesus. The pastors were reporting that they were getting so many calls from people after they watch the Life of JESUS Film. Everyone was saying that this is the first time in Guyana history that it has been done… where every home is hearing the Good News. 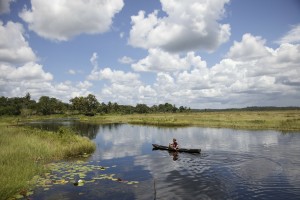 We know that the devil does not like what we are doing. When we were crossing back into Guyana from Suriname, all the workers and officers were so happy to received the packet. However, one officer was giving us such a hard time and he wouldn’t let up. He wanted us to pay duties for the Bibles. When the other officers heard what he was doing, they had a chat with him and he finally gave in and let us go. One lady officer received a packet with a NT; she was so excited that she said that she will give her life to the Lord (PTL). She was the one who was having the serious chat with that custom officer.
There is so much more to share about what our amazing God is doing in the lives of those that have received the packets. We watch people literally run into their houses and put the DVD on right away.  Saints, there is still so much more to do; the time is short!
Please pray for:
Toggle the Widgetbar