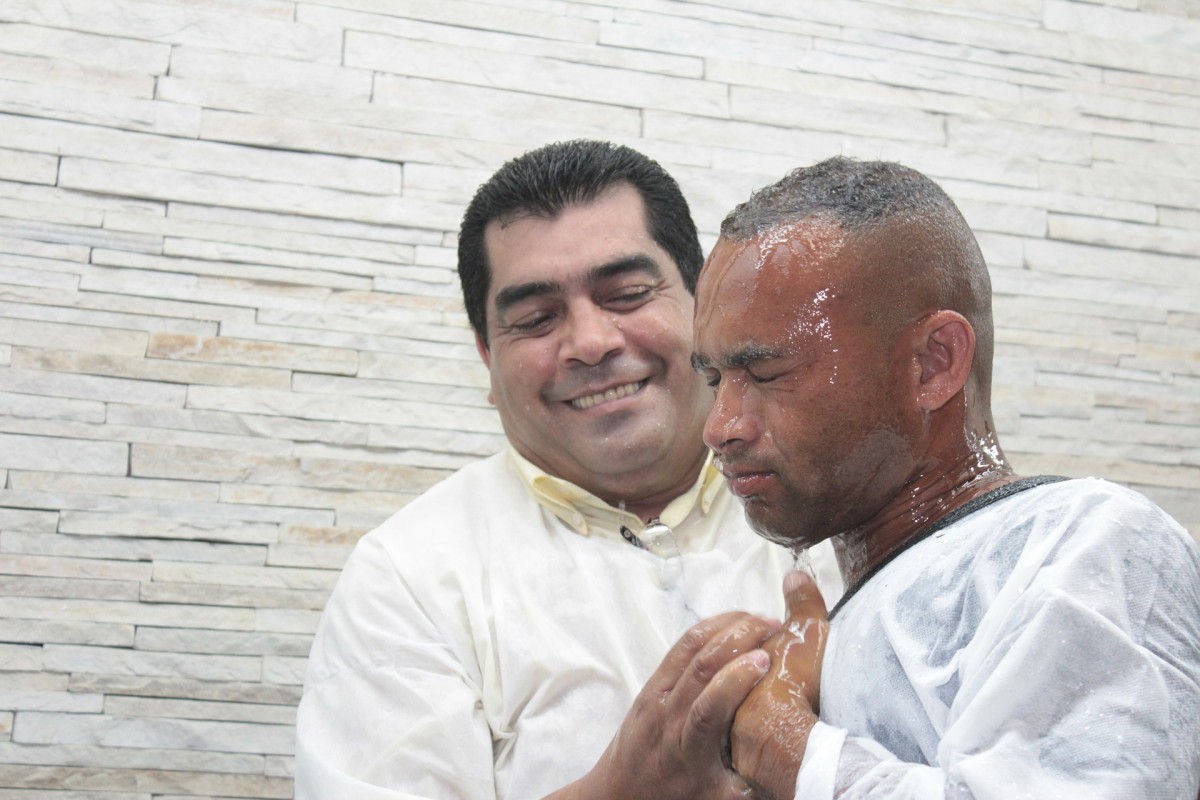 My German friend responds to the article above: 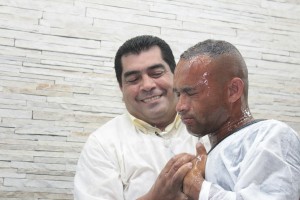 “It is true, as far as I can see. Locally we just dealt with a case of a young Iranian couple who are strong Christians,  but refused to ask for baptism because they wanted it to be free of the accusation that they were only doing it in order to get a right to stay in Germany. Now the authorities here are sending them back! A shock was going through our little Iranian community of Christians in town. Several also here asked and received baptism, though.

From what my fellow workers here are saying, it has to do with a ferociously secular judge on a committee that has to decide on these conversion cases. He is against them in all cases and we are praying. The German social workers in many “Asylum-homes” are also secular and either they are ignorant of those attacks of Muslims on Christians or they want to turn a blind eye. Here in the media they portray Islam as a very peaceful religion and say that only the “Islamists” are the attackers.

Now, still refugees are coming to the Lord, even in our small town: among Afghans and Iraqis. We are working to offer a course in Arabic for Syrians which leads them in 13 units through the Bible and toward a decision for Jesus, but until now we struggled to find translators for the deeper questions of faith. Now we are getting some Egyptians to come in July as helpers. The Lord is good!”

**Note: Picture is just an example of baptism by immersion and not an actual photo taken in Germany.