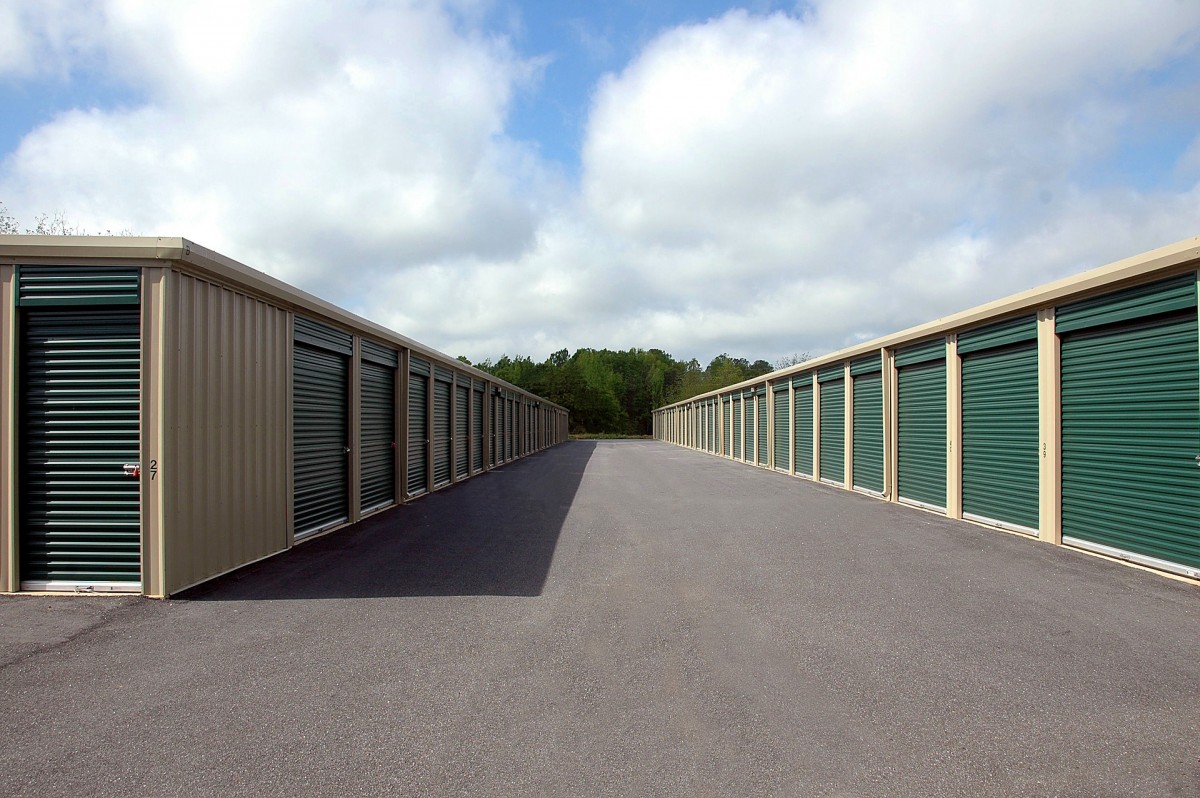 A note from our director:

I just got off the phone with a man from New Jersey who watched the JESUS film on Christmas and called into our follow-up number.

He was already a believer but it sounds like a newer believer. He told me he had been doing Charles Stanley’s daily Bible study for the past year. 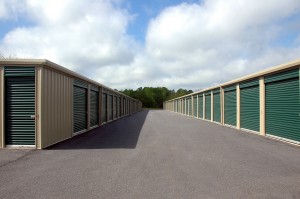 I asked him how he received our JESUS DVD. He didn’t remember but told me that he was going through things in his storage unit recently and ran across it. He took it home and watched it on Christmas Day.

This is an answer to our prayers that God would continue to use the DVDs that are already in people’s homes. The DVD he watched was copyrighted 2009 so it may have been in storage for many years. Possibly his wife originally received it.