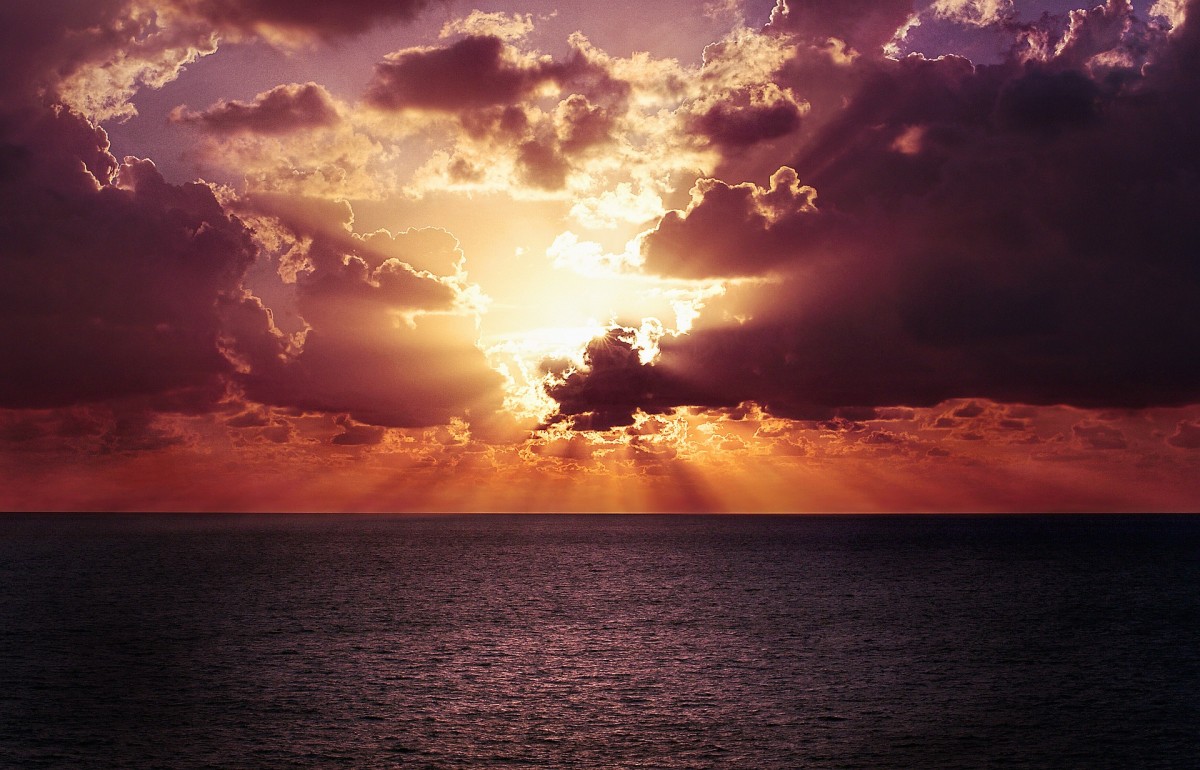 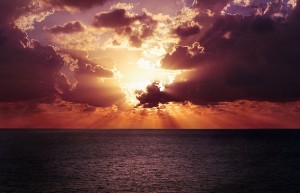 Amber*, a Jesus Film Mission Trips® staff member, was passing out DVDs containing the JESUS film in 10 common Asian languages when she wandered down to a bay. As she watched the sun setting over the water, she realized she wasn’t the only one there enjoying the dazzling sky. Farther down the beach were 10 women who Amber judged were tourists by their sun hats, shopping bags and selfie sticks.

Amber walked up to the group busily taking photos of themselves, held out one of the DVDs and asked, “Hey, do you guys want something for free?”

At the word “free,” the women’s faces shifted from their smartphones and the sunset to Amber. One woman—shorter than the others and with poufy, shoulder-length black hair—excitedly gestured to the title of the disc. “JESUS? Oh, I believe in Jesus!”

Amber was both surprised and pleased. “Have you seen this movie before?”

“No,” the woman replied. “But I go to a Christian church back in Korea.”

The DVDs Amber had didn’t have the Korean language on them, so she quickly got out her phone and pulled up the Jesus Film® app. “Here, I want to show you something. We have this movie in your language too.”

On the app, Amber went to the map of the world and found Korea. She clicked on the country, showed the women the different languages available, and played a soundbite for them. The women began to talk among themselves, ecstatic to hear the voice of Jesus in their heart language!

Amber told the group she worked for Jesus Film Project®, an organization whose mission is for everyone, everywhere to encounter Jesus. The women, thrilled to have this resource to share with family and friends back home, thanked Amber. A few even downloaded the app onto their phones right then and there.

Before Amber left, the women pulled out their selfie sticks and began snapping photos with her, their new friend, against the backdrop of a beautiful sunset.

Note: For how to use the JESUS Film for outreach, click here to read a featured article.