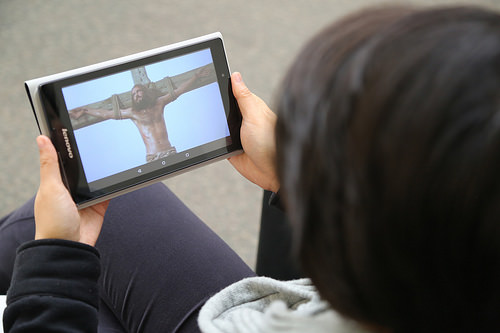 Sitarah* and Ghaus* became believers by listening to an audio Bible. But both were illiterate and unsure of how to share their faith. Their children were fully grown, so they decided to first try sharing the gospel with their two youngest sons. One accepted Christ, but soon after he moved away because he could not find a job in the country.

The couple then shared the gospel with their daughter Shirin*. But their eldest had many difficult questions about Christianity that they could not answer.

Eventually workers with Global Church Movements (GCM), an arm of Campus Crusade for Christ®, visited Sitarah and Ghaus’ town. So, the couple asked some of the GCM team members if they would meet with Shirin. One of the area leaders agreed. Because of the local culture, which approves of religious fanaticism and oppression against women, the leader shared her testimony with Shirin on a taxi ride, with a believer at the wheel. The interaction helped open Sitarah and Ghaus’ daughter’s heart, and she received Jesus as her Lord and Savior!

GCM leaders gave Shirin a Bible, and she quickly began devouring God’s Word, reading three of the Gospel accounts. GCM staff also trained Shirin to share the JESUS film with others. By the end of her training, she had used Jesus Film® media to share God’s love with seven people! 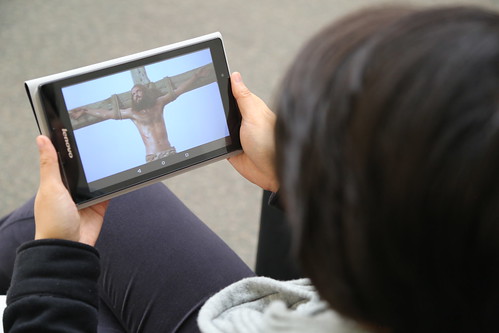 Although Sitarah, Ghaus and Shirin live in an area where Christians are heavily persecuted for their faith, God’s Word is taking root, both in their family and community.

*Some names and/or locations have been changed for confidentiality.