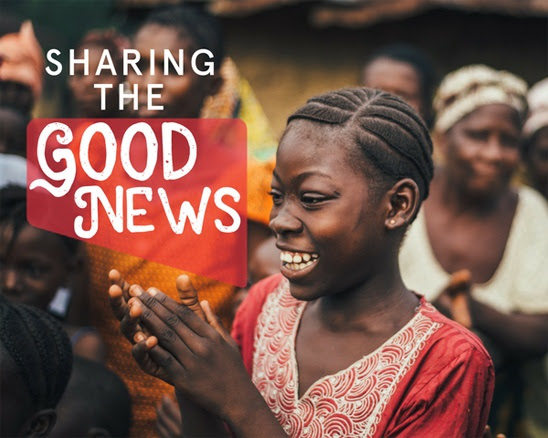 He is the answer

Seeking answers to life’s biggest questions, Grisha* and Matrona* looked online for a church. The young couple found one led by Petya*, a Jesus Film® staff member, and decided to attend his church’s harvest celebration.

After listening to the sermon that afternoon, the couple met with Petya because they had a lot of questions about Christianity. When they asked him about the death and resurrection of Christ, Petya immediately thought of the “JESUS” film. So, he showed Grisha and Matrona the movie right then and there on his computer.

When the film ended, Matrona asked for prayer, saying she needed time to reflect on what she’d just seen and heard. Grisha, on the other hand, was excited and eager to tell others about God and even asked if he could post the film on his social media page. He then repented and accepted Christ.

Now, through the power of the Holy Spirit, Grisha has found the answers he was looking for in the death and resurrection of Jesus Christ.

God’s commission is to grow and expand His kingdom throughout the world, which means that we’re missionaries everywhere we find ourselves. Please join us in keeping Matrona in your prayers for her to join a relationship with Jesus…

*Names have been changed for the security of the individual.