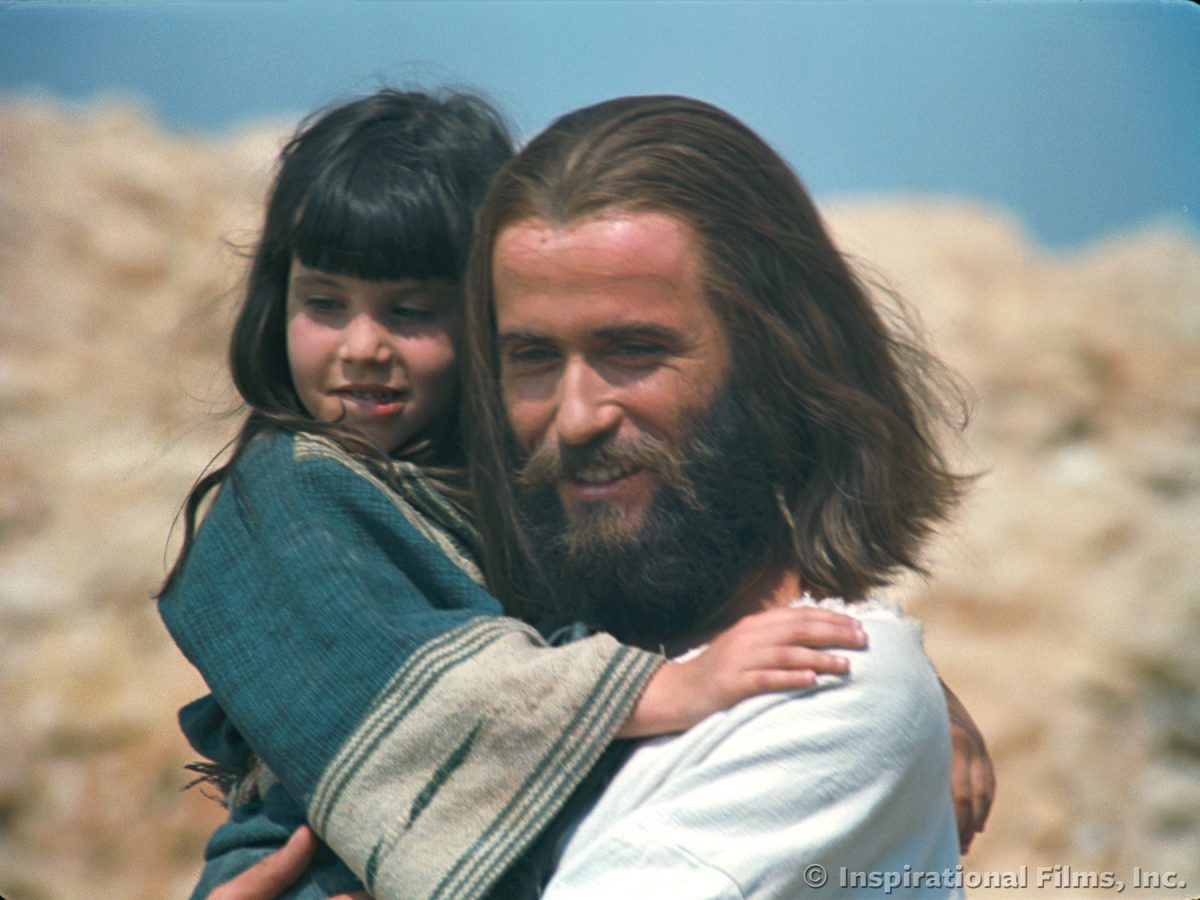 I had just turned five when my family spent a summer in Japan: my first cross-cultural experience. At the end of our almost two months of living in Osaka, our group invited all the college and high school students we had met to a showing of the Jesus Film in Japanese. Near the beginning of the film, there’s a scene where Jesus enters a town and encounters a little girl  with her mother on the road. He smiles at the girl, pats her head, and says simply, “Hello.” With a big grin, she responds back “Hello!” Its one of my favorite scenes in the movie, though its only two words. Why? Well I think its starts with the fact that, during that showing, it was the only two words I understood in the whole movie! I didn’t know hardly any Japanese, but after spending a summer in Osaka, I had learned the word for hello! 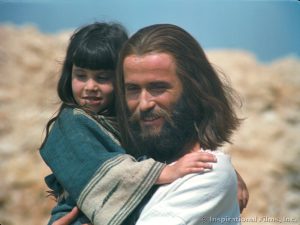 Later, I came to love this scene because of the subtext.

Because its obvious that in the scene Jesus is communicating so much more than a simple greeting. I imagine the subtext would read like this:  “I see you little one, and more than that, I’m glad to see you.”  That would make anyone’s face light up! Hello can be a powerful word.

International students are “on the road” in some respects, many of them having arrived for the first time in strange country. Some have left their family behind with no friends to greet them on this side. It can feel lonely and overwhelming.  My team’s prayer is that as we encounter students we can greet them with a warm hello. Pray that we can communicate the heart of Christ that says, “I see you and more than that, I’m glad to see you.”

The author is the daughter of Cru Staff and currently on Bridges Staff.
Note: edited for security